Receive an exceptional education and training to successfully pass the NCLEX exam to become a Licensed Practical Nurse (LPN).

Strengthen your skills in a program specifically designed to prepare you for acceptance into the competitive Practical Nursing program.

Gain the knowledge and skills for a career dedicated to helping others as a behavioral health technician or specialist.

Acquire specialized business skills for the medical cannabis industry that can make your resume stand out from the crowd.

From planting the seed to relieving a patient’s ailments, learn the healing side of the medical cannabis industry.

This program aims to provide committed learners with quality, collegiate, and career-enhancing Cannabis-based horticulture education in a supportive environment that promotes personal growth and prepares graduates for successful careers and college transfer opportunities.

Design a program based on your career interests and goals as you explore courses across a broad range of academic disciplines. 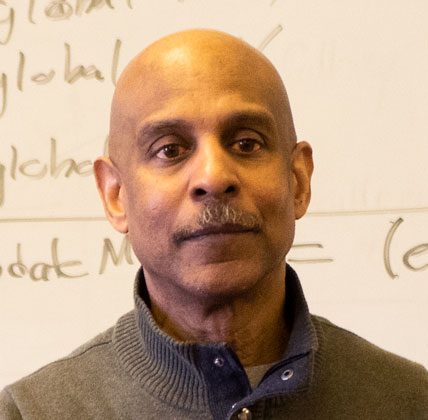 Professor Abdulmalik is an Egyptian-American, born and raised in Philadelphia who graduated from the prestigious Central High School of Philadelphia, and went on to study Engineering Physics at Cornell University. After several years of exploring his interests, he changed his major and earned a Bachelor of Science degree in Electrical Engineering from Thomas Edison State College.

After working in industry at General Electric’s Space Division in King of Prussia, and at SolaVolt International in Newark Delaware, Abbas discovered his real passion was teaching. Abbas joined P.I.T. in 1992 to teach electronics and microcomputers. In 1999 he co-founded netX, Inc., a computer consulting company, and left P.I.T. for several years to help run the company.

Abbas returned to P.I.T. in 2004, and has played a key role in modernizing P.I.T.’s Computer Science curriculum. His current obsession is teaching students to build their own apps!